For the past thirteen years, we have proudly hosted our annual Authors’ Luncheon – a captivating afternoon where the audience is treated to personal and literary stories from a diverse panel of Guest Authors.

Thank you to everyone who attended our 2018 event.  Stay tuned for 2019 details! 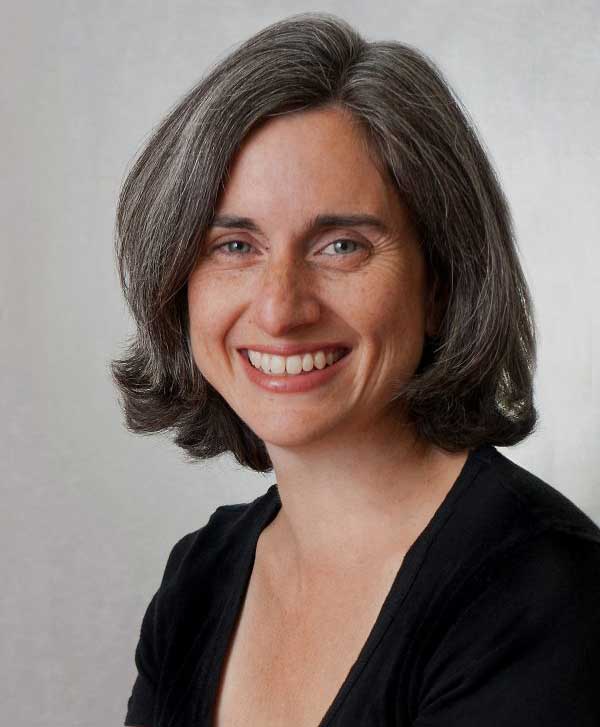 Cheryl Della Pietra’s debut novel, Gonzo Girl, inspired by her experience as Hunter S. Thompson’s assistant in the early-90s, was published in 2015 by Simon & Schuster. Her magazine writing has appeared in Marie Claire, Redbook, and Fast Company, among others. She has participated in live storytelling shows at the MOTH Mainstage in San Francisco, 92Y in New York City, and the Telling Room in Portland, Maine.  She was the copy chief at Fast Company magazine and has been a copy editor at Us Weekly and Elle. A graduate of the University of Pennsylvania, she currently lives in Branford, Connecticut, with her husband and son. She is currently an associate editor at ESPN.com and is working on a second novel.

Betsy Lerner is the author of Bridge Ladies, The Forest for the Trees and Food and Loathing. She received an MFA from Columbia University in Poetry and was the recipient of a Thomas Wolfe Poetry Prize, an Academy of American Poets Poetry Prize, and was one of PEN’s Emerging Writers. She also received the Tony Godwin Publishing Prize for Editors Under 35. After working as an editor for 15 years, she became an agent and is currently  a partner with Dunow, Carlson and Lerner Literary Agency. 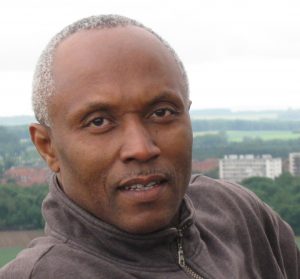 Okey Ndibe is the author of two novels, Foreign Gods, Inc. and Arrows of Rain, and a memoir, Never Look an American in the Eye (winner of the 2017 Connecticut Book Award for nonfiction). He earned MFA and PhD degrees from the University of Massachusetts Amherst and has taught at various universities, including Brown, St. Lawrence, Trinity College, and Connecticut College. He served on the editorial board of the Hartford Courant where his essays won national and state awards.

If you’re interested in sponsoring the upcoming Authors’ Luncheon, please email Gina Devaux or call her at 860.489.3798.