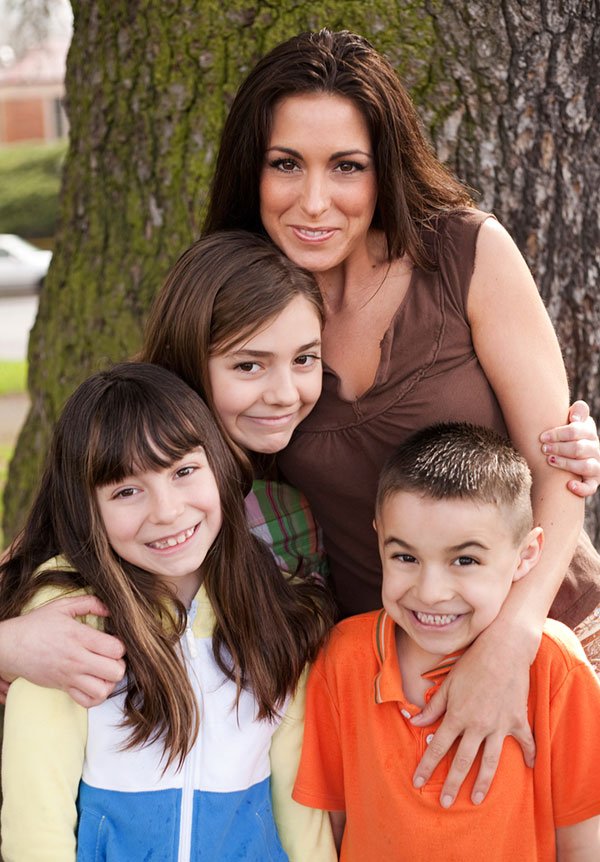 Growing up in a violent home may be a terrifying and traumatic experience that can affect every aspect of a child’s life, growth and development.

On average, more than three women a day are murdered by their husbands or boyfriends in the United States. Many of these women are mothers who often go to great and courageous lengths to protect their children from abusive partners.  The non-abusing parent is often the strongest protective factor in the lives of children who are exposed to domestic violence.

Getting help for children who have witnessed or experienced domestic violence  is critically important.

Facts and statistics on children who witnessed or experienced domestic violence (from Intimate Partner Violence in the United States. U.S. Department of Justice, Bureau of Justice Statistics, 2006)

Children and Sexual Abuse and Assault

3 out of 4 children who have been sexually assaulted were victimized by someone they knew well.

Emotional and mental health problems are often the first consequence and sign of child sexual abuse.

Susan B. Anthony Project staff can help you and support children and their parents through this process.

For more information on child sexual assault go to www.d2l.org